Clashes erupt in Argentina over verdict in sex slave trial

Protesters have clashed with police in Buenos Aires after the acquittal of 13 people in a high-profile sex-slavery case that sparked public outrage across the country. 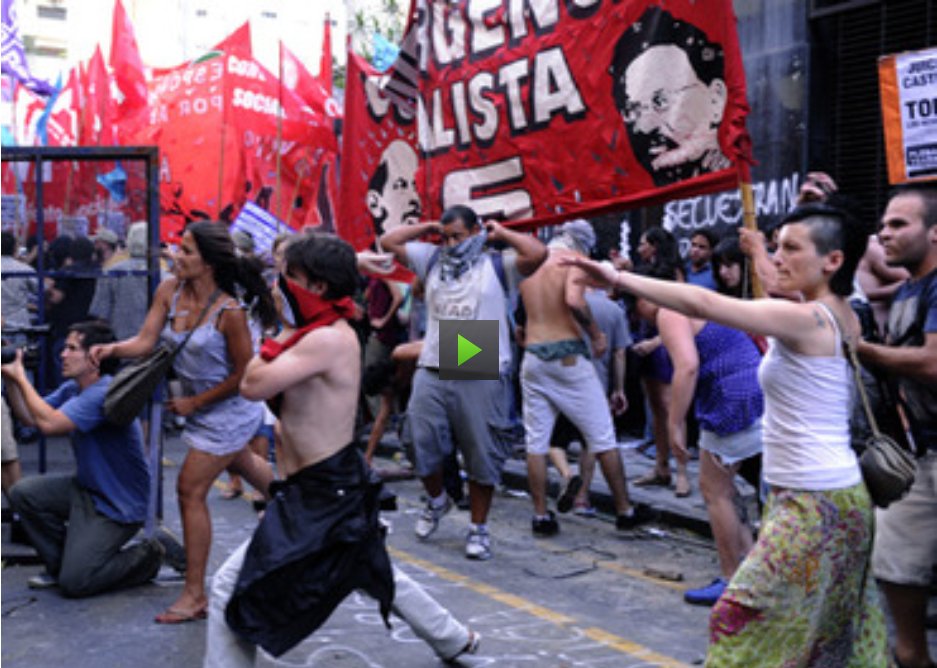 Demonstrators clash with police in front of the Casa de Tucuman in Buenos Aires, on December 12, 2012 during a protest against the sentence that allowed the release of 13 indicted in cases of forced disappearance of women, prostitution and involvement in the case of Marta Veron, disappeared in the province of Tucuman ten years ago. TÉLÉCHARGER LA VIDÉO

Demonstrators took to the streets in the capital and in at least seven provinces, including Tucuman, where the court announced the acquittal. In Buenos Aires, the protesters stormed the Tucuman provincial government’s tourism promotion office, smashing windows and throwing rocks at police, demanding the resignation of the judges who delivered the verdict.

The suspects in the case were accused of kidnapping a young woman, Maria de los Angeles “Marita » Veron, and forcing her into prostitution. They were exposed largely as a result of her mother’s decade-long quest to find the missing daughter.

Susana Trimarco’s efforts helped to uncover an underworld of organized crime figures who operate brothels with protection from authorities across the country. But unfortunately the quest has not yet resulted in the discovery of her daughter.

The verdict has been slammed by the public as a major setback for Argentinean justice and efforts to fight sex trafficking. 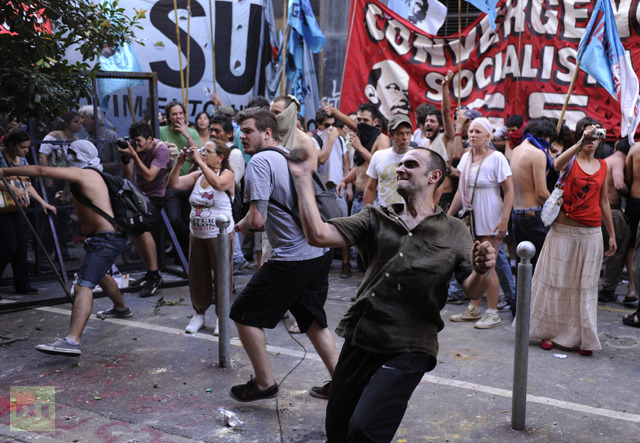 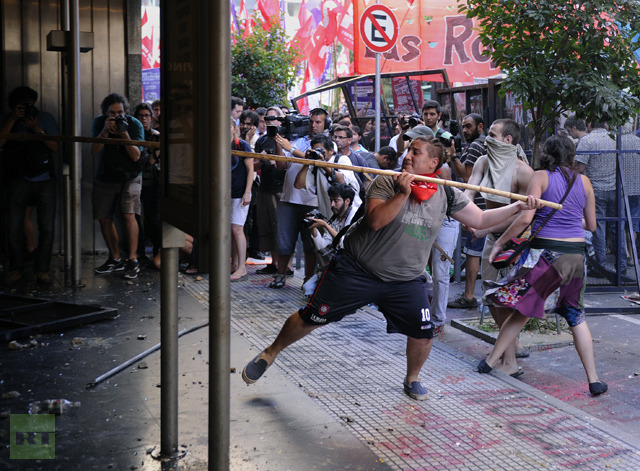 Security Minister Nilda Garre described the verdict as “a tremendous slap in the face for the prospect of justice.”

“It’s not only a reversal for this particular case of the kidnapping and disappearance of Marita Veron, that made society feel deeply the drama of this kind of 21st century slavery, covered up for decades by the customs of a network of machista culture,” she said.

The high-profile case also attracted attention of the Argentine President Cristina Fernandez who personally called Trimarco to express her surprise and outrage with the verdict.

“I thought I would find her destroyed, but I found her more together than ever, more committed to keep fighting,” Fernandez said. “I told her, Susana you can always count on me, and she told me President, don’t worry, I’m going to keep fighting.”

The president hinted that judicial corruption could be involved in the case, stressing that there is a need to reform how judges are picked and allowed to remain in their jobs. Meanwhile her political rivals called this campaign an attack on judicial independence. 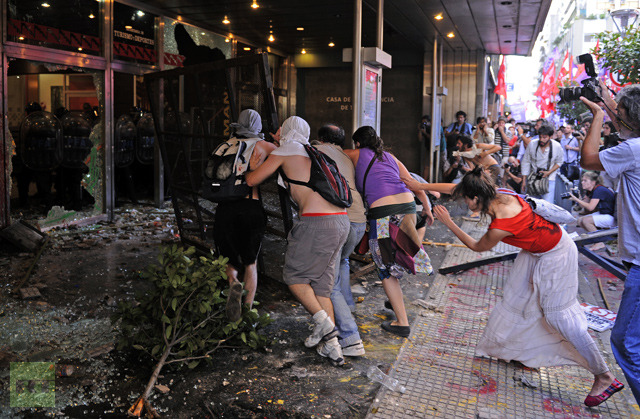 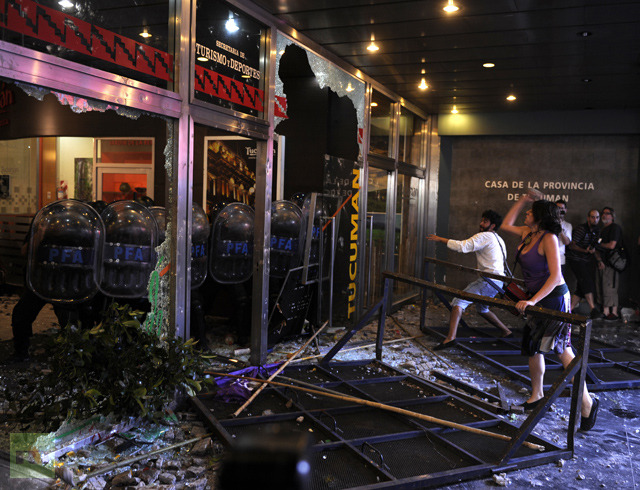